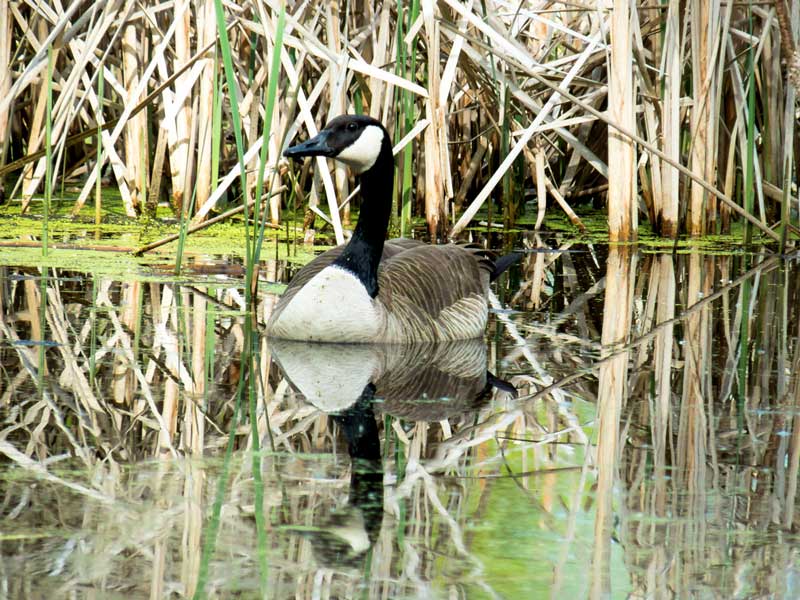 Four-year plans to increase habitat for ducks and pheasants released

The respective documents contain oft-stated goals within DNR’s section of Fish and Wildlife, but division chief Dave Olfelt said renewal of the plans is important to refresh strategies and hold the agency accountable for making gains.

“Our landscape has been altered in negative ways,’’ Olfelt said. “We have to do lots of small things well to turn it around.’’

The Duck Action Plan, good through 2023, is an addendum to Minnesota’s existing long-range Duck Recovery Plan, written in 2006. The new document recognizes that roughly two-thirds of lakes surveyed in the state’s prairie region contain poor water quality and lack food for breeding and migrating ducks.

Duck hunting’s popularity in Minnesota peaked in the 1970s when more than 160,000 licenses were sold per year. That number has plunged to around 80,000 despite recent surveys that show “high satisfaction’’ among those who still participate, the plan says.

According to the new action plan, Minnesota needs to “substantially increase’’ its breeding duck populations and make its wetlands and lakes more attractive to migrating ducks. The number of permanent wetlands in the state has been holding steady over the past decade, but many of those waters have been polluted and don’t always feature high-quality habitat for nesting, rearing broods or migrating, the plan says.

The action plan calls for an increase in the number of projects tackled by the DNR’s existing shallow lakes program. The program recognizes that lakes generally less than 15 feet deep provide the most important habitat for waterfowl and other wildlife species.

The new duck and pheasant plans emphasize the importance of collaboration between the DNR and other wildlife agencies and organizations. Olfelt said the new duck plan specifically calls on DNR to convene a meeting with the U.S. Fish and Wildlife Service’s Habitat and Population Evaluation Team, Migratory Bird Joint Venture staff, tribal partners, and non-government groups to review waterfowl habitat models and set priority areas acquisition, restoration and enhancement work.

In the new Pheasant Action Plan, the goal of increasing grassland habitat carries an added emphasis for acquisition of wildlife lands within existing prairie complexes. Moreover, the plan discusses a “close to home’’ priority for expanding pheasant habitat within 30 miles of population centers of 15,000 to 20,000 people.

The plan recognizes that the number of pheasant hunters who buy a Minnesota license has declined 53% since 2007 to 56,000 per year. The document calls on the DNR to foster public awareness of grassland conservation and the benefits it can deliver not only for ringnecks, but for water quality and people.