Bob was born January 23, 1963 to Ervin and Helen (Anderson) Kaul in Mankato. He graduated from Good Thunder-Amboy High School in 1981. He then attended Mankato Vocational School and graduated from Brainerd Technical College with a degree in Environmental Science and Conservation. Bob was a Minnesota Department of Natural Resources Area Supervisor for over 27 years of Division of Trails and Waterways, and most recently Division of Parks and Trails. He was a member of St. John’s Lutheran Church, Minnesota Pheasants Inc of Blue Earth County of which he was a board member, and Duck’s Unlimited. He completed many wonderful projects in his area over the years that have been greatly enjoyed by the public. He worked cooperatively with local units of government, conservation groups, and within all the divisions of the DNR. Bob did more for wildlife in Blue Earth County than anyone could imagine. He was an endless champion of wetlands and grasslands in southern Minnesota. He enjoyed anything outdoors, hunting, especially bird hunting, fishing, conservation of the land, gardening, cooking, and his dogs. Bob was always willing to lend a hand to a friend, he will truly be missed. 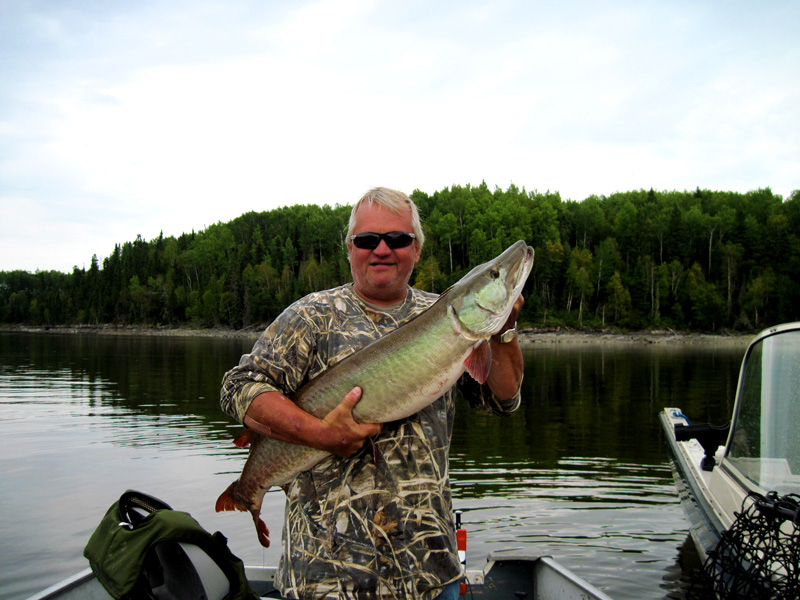